This May, we at CLEVER are celebrating Asian American and Pacific Islander (AAPI) Heritage Month this year by honoring and amplifying AAPI creators in the influencer marketing space. Four CLEVER creators have partnered with us to publish our first-ever AAPI Heritage Month blog series. These posts are intended to provide insight into how the influencer industry can support AAPI creators beyond just this month.

To kick us off, we’re so excited to welcome Aileen Luib of Baller on a Budget!

Shedding Light On the "PI" Part of "AAPI": Giving a Voice to Marginalized Asian Voices Despite being an online influencer and content creator for several years now, one of my biggest unanswered questions has always been, "why is there such a lack of racial diversity within the influencer space?" While I wish for my line of work to provide equal opportunities towards influencers across varying ethnicities, I have grown saddened as I continue to notice patterns of non-inclusivity in this industry. Lighter skin, blue eyes and blonde hair seem to be physical attributes that land influencers more publicity, while those with darker skin, darker hair, or distinctively non-Eurocentric features are often pushed out of the spotlight. Brands tend to re-share predominantly white or white-passing women across their own advertising, and as a result, mixed or non-white influencers are often left in the dust, where they struggle to grow their platforms at even 1/4th of the speed at which fair-skinned influencers seem to grow.

I have grown deeply concerned at the way Asian Americans and Pacific Islanders are often lumped into a single monolith without highlighting the diversity within the AAPI community itself. Asians are not a monolith, and I, as a Filipino, are often seen to be synonymous with East Asian heritage, although my ethnicity is geographically considered Pacific Islander. Many Asians who fall under the Pacific Islander category are often misprofiled as East Asian, which is not only inaccurate, but also doesn't give the rest of us the space to celebrate our ethnic background in a truly authentic way.

While some may argue that diversity is finally being promoted by brands who rely on influencer marketing, I often do not feel seen as a Filipino person, but rather, simply only "Asian" if my ethnicity is even recognized at all. It seems that the diversity that is often chosen to be inclusive towards Asians are typically influencers of East Asian descent, but never Asians that come from non-East Asian countries; if in the rare event that non-East Asians are chosen, they are often ones with East Asian physical attributes: milky-white skin, slanted eyes, and slender bodies, all physical traits that have been accepted by the narrow archaic western standards of acceptable Asian beauty. Catering to the "white gaze" - aka, the whitewashing of our diverse cultures in an attempt to make our culture more palatable and easier-to-digest by a white audience - adheres to the same racially-driven standards that are inapplicable to South, Southeast, Pacific Islander, and Middle Eastern Asian physical attributes, which marginalizes them as a result.

What is problematic about this is that it perpetuates harmful racial stereotypes that all Asians look distinctively East Asian, which serves as a gateway to more harmful stereotypes, such as, "all Asians are 'crazy rich Asians' (which is certainly far from the truth). When we fail to amplify the voices of non-East Asian Asian people, the influencer ecosystem erases the very stories of South, Southeast, Pacific Islander, and Middle Eastern Asian people, which then continues to allow the world to only see all Asians through an East Asian lens. Much like in corporate environments, I do not want to be chosen as the token Asian "diversity hire" if it is on the basis that I only check the boxes of stereotypical East Asian attributes.

Throughout my career as an influencer, I've unfortunately never been offered the opportunity to share my ethnic roots as a Filipino person, let alone as an Asian person. And while I am glad online culture is finally bringing to light more education on Asian-American history, I would love to see more brands focus on the diversity across the entirety of Asia, and to give exposure to the more unseen Asian countries from areas like the Southern, Southeast, and Middle Eastern parts of the Asian continent. Content creators from these areas are not given enough airtime or exposure, and until those creators cease to be marginalized, the idea of inclusivity towards Asians is not only performative, but in many ways potentially harmful by treating Asians as one big monolith. We as Asians are diverse, and should not be conditionally given marketing exposure only if we meet western standards of culture and beauty. Until we can break those racial barriers, we must keep working towards true racial equity, inclusivity, and diversity in the influencer space. 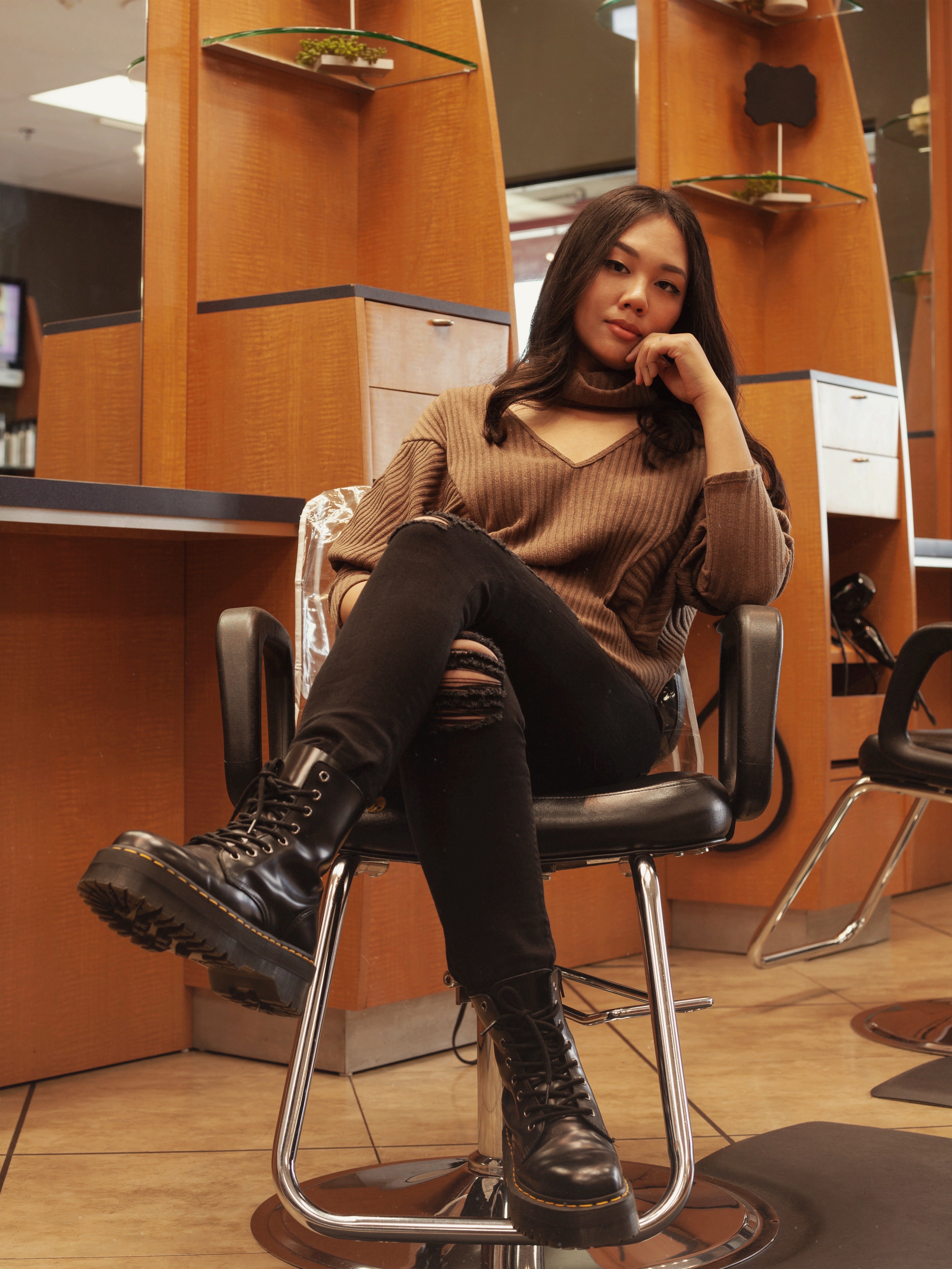 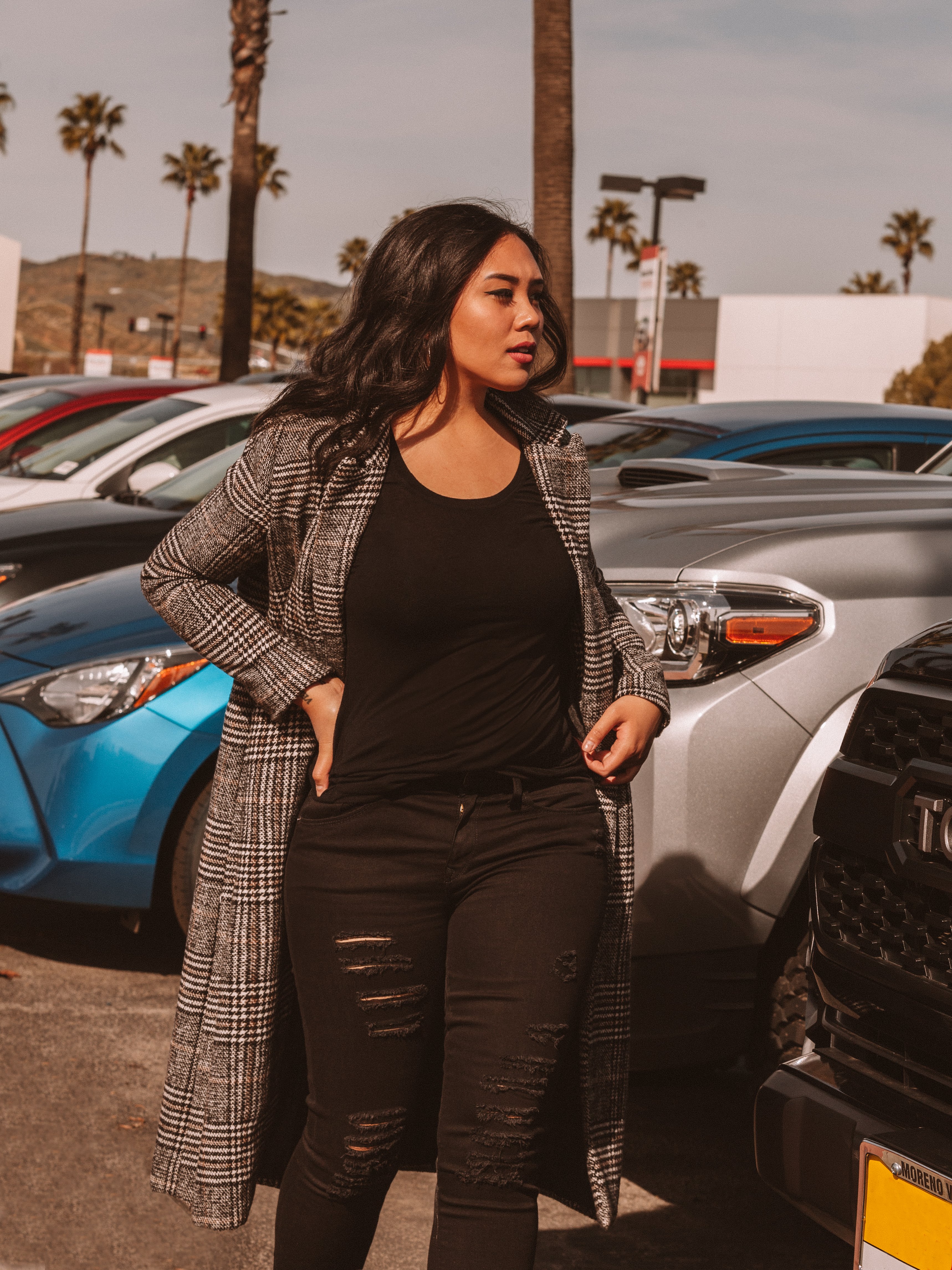 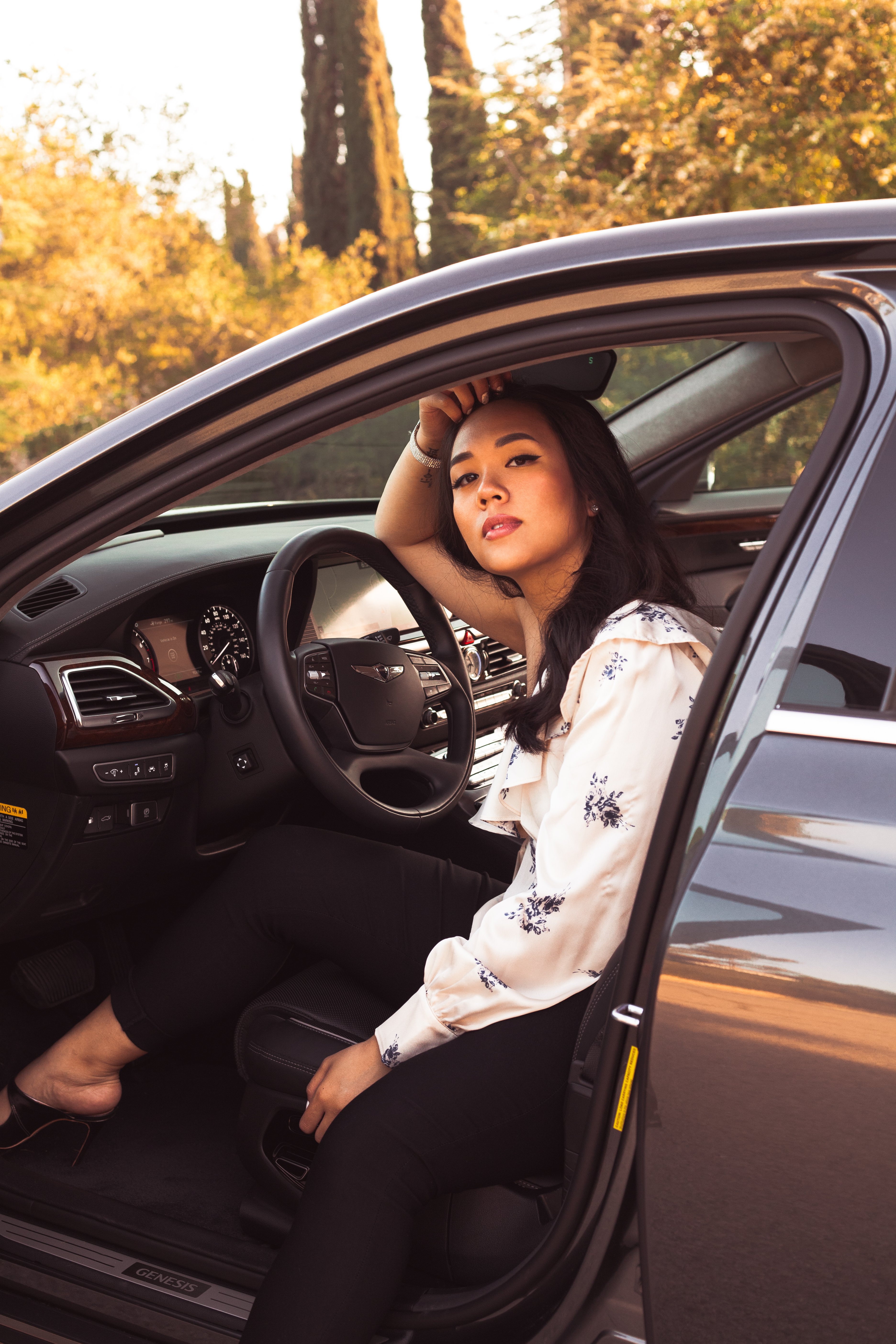